Short post for continuity. Haven’t gotten much time to spend writing stuff, especially to the degree that I’ve told myself I would, but I’m holding off on being disappointed with my initial plans falling through. Still currently in the UK, but I’m now completely un-jetlagged with the feeling of “Oh, I really want to do this before I leave” setting in. I take this as a good sign though, since I wasn’t really expecting much or any attachment to occur–look forward to a full write up on the London experience! London is quite great; I think I could get used to this place, but as of right now… there are no plans to leave NYC.

Here’s a picture of Big Ben in his “case”: 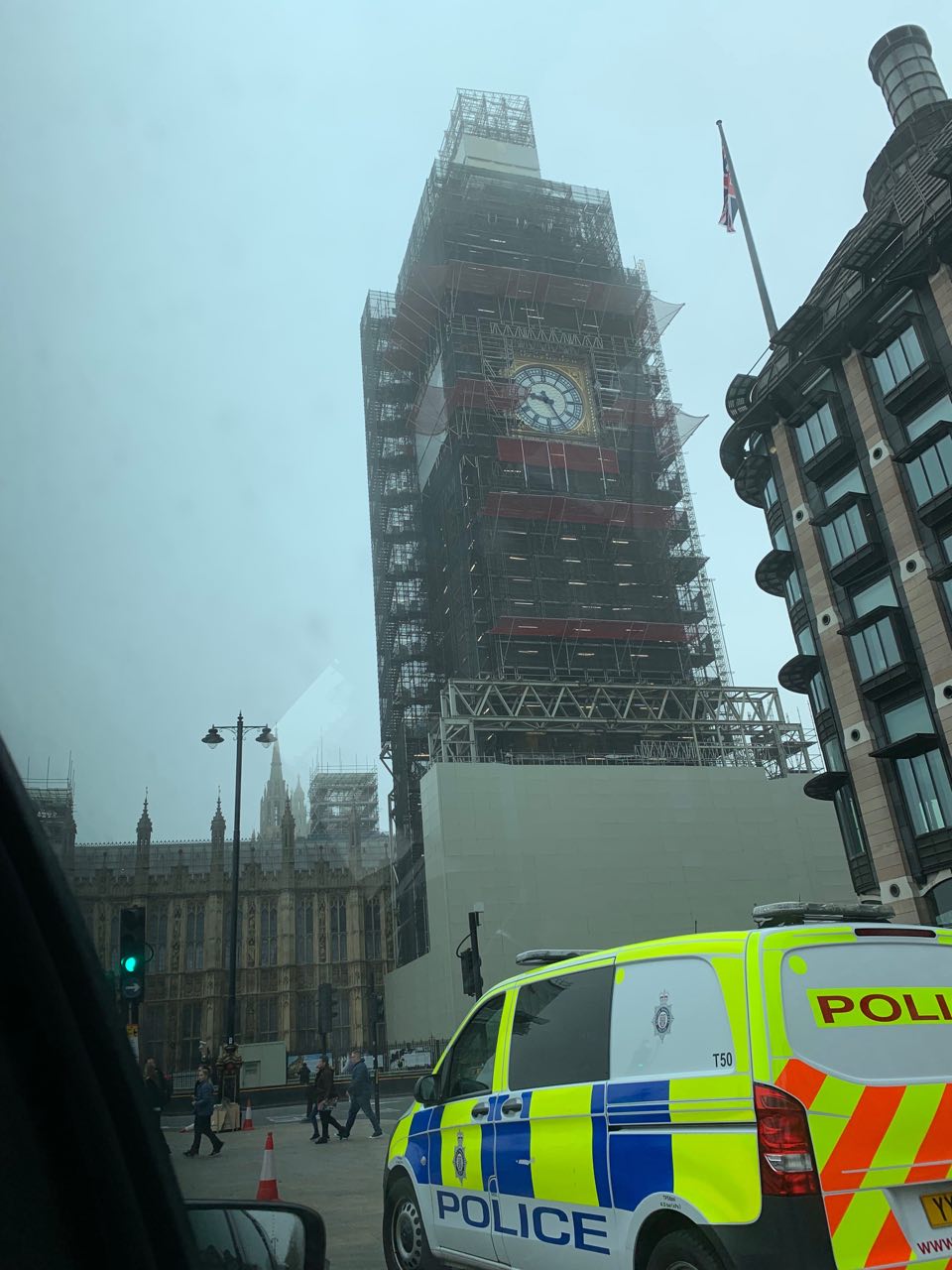 I’ll leave it off with saying that I’m working on improving my process of establishing “personal expectations”, a skill that I continue to struggle with. I feel like this primarily stems from my constant desire to improve things, so I’m trying to address that in the short term by telling myself to (at least more often) say “That’s okay for now…” and then encouraging myself to move on. The aftermath of doing so is also not always clean per se, and half the time I feel like I’m actually giving up on something by trying to convince myself that something is “okay”. Following this thought, the end result is usually an argument between my inner voice and my intuition, which generally doesn’t result in many things productive and is quite mentally taxing.

But… that’s okay for now.